Since October 1st 2012, the Kristina Health Centre (KHC) has been up and running and treating patients in Awake […] 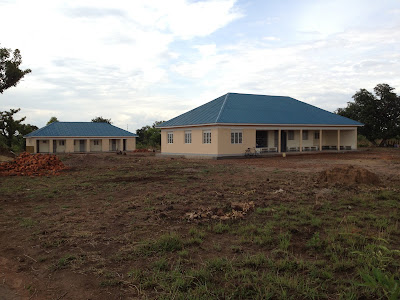 Since October 1st 2012, the Kristina Health Centre (KHC) has been up and running and treating patients in Awake Village. In October there were 386 patients treated, and 329 in the following month of November. Prior to the opening of KHC, patients were required to travel in the best case, 5km and more likely 70km on foot for treatment when they were ill. The most common illness treated was malaria, followed by cold and flu, and pneumonia. 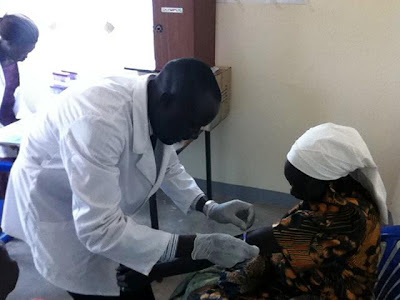 Monica’s Story
Last week, Monica, a four year old girl with fever, chills, sweating and restless was carried by her mother approximately three miles from their hut in Ogor village to KHC. Upon arrival, Monica was registered and then waited on the bench inside the Out Patient Department  room with her mother until her name was called. She was carried into a consultation room and examined by a senior clinical officer, Emmanuel Achar who recommended a blood test as he suspected she had contracted malaria. A drop of her blood was inspected under the microscope by our laboratory technician, Joseph Joka for the presence of malaria parasites. The preliminary diagnosis was confirmed. A prescription was written for the medication which Monica’s mother took across the lobby to the pharmacy and was filled by a clinic manager, John Bosco. She paid 6,000 UGX (about $ 2.40) of which 2,500 UGX was for the malaria test and 3,500 UGX for treatment. Monica and her mother departed for home and a potentially life threatening disease properly treated. That is a story of KHC patient # 715.
How the clinic operates
Kristina Health Centre consists of a ten room clinic with consultation rooms, treatment rooms, a laboratory, a pharmacy, an office,a  dental, store, and a waiting room. Clean water is obtained on the KHC campus via a deep bore-hole well, and electricity is available via solar power A medical staff of five persons who live in the staff quarters (as pictured) see patients from Monday-Friday and in urgent cases over the weekend. The all Ugandan medical staff consists of a clinic manager, senior clinical officer, enrolled comprehensive nurses (2), Laboratory technician /HIV counselor and a support staff.
Patients begin arriving at 7:30 am and are seen on a first come first served basis with the exception of emergency treatment taking priority. Patients traveling (on foot or bicycles) for up to 20 kilometers for treatment are common.Otuke District Local healthcare workers have utilized KHC laboratory for blood testing and inoculations to children of the community. Thanks to Rotary international, Vaccines requiring refrigeration are available for inoculation due to the only refrigerator in the local health care network which is powered by a clinic power system.
Patients are charged a nominal amount for consultation and medicines are provided at a small cost.  Patients without enough money are not turned away, but rather treated and required to clear their balance before they are given their entire dose. They are also able to pay using other means, such as by bringing chickens to exchange! Patients are counseled and advised to complete their treatment so that they can get healed. Self sustainability is the goal for Kristina Health Centre but this may take a period of years. During the interim period, funds will be provided from Love Mercy and our sister foundation AUCF to maintain KHC operations.
Already, with 5 staff living in our 4 room living quarters, there is a need to build further accomodation in this remoate area to allow our medical facilties to grow, and to continue to treat more complicated health concerns like pregnancy and also patients who require overnight treatment. This year in July, we will be running the Sutherland to Surf yet again, this time with all funds raised going to build this new staff quarters and ward building. Stay tuned for how you can help.
Share to
Related Articles 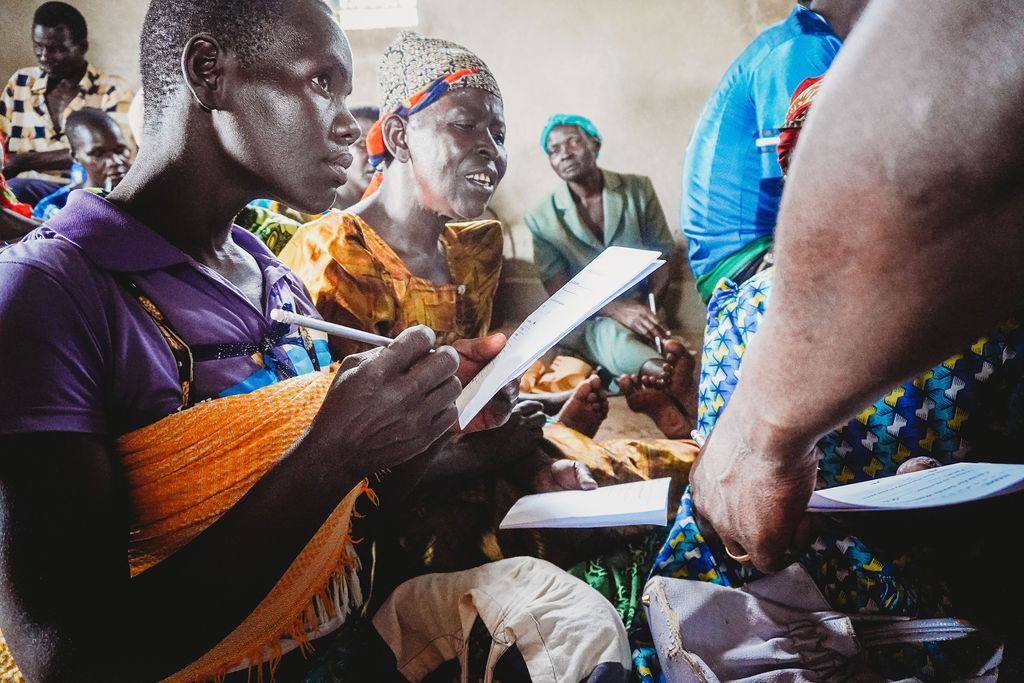 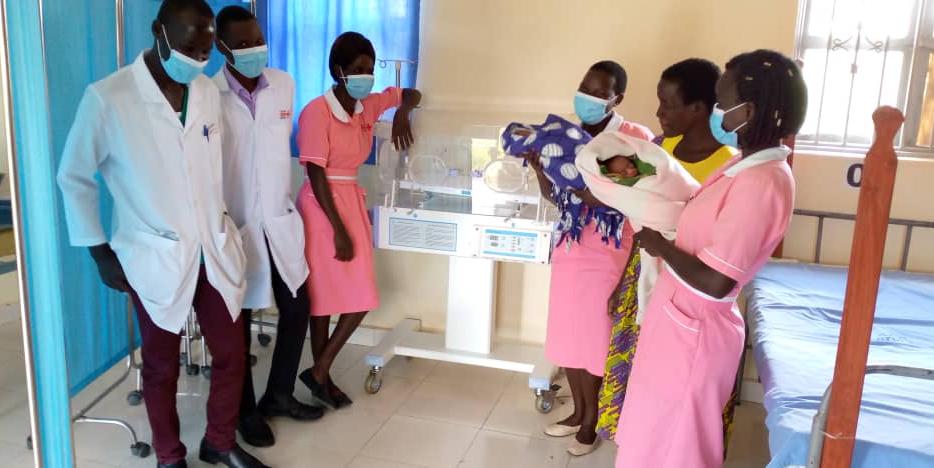 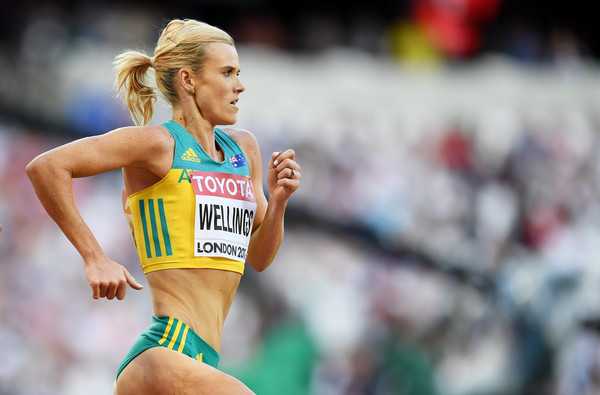 Have you ordered your Love Mercy Christmas card pa

Last week we shared with you the devastating news

It's officially one month until Christmas! 🎄

During harvest season when a woman returns her see

Save the date - next Tuesday 30 Nov is giving Tues

October was a record month at Kristina Health Cent