Julius was taken from his home at the age of 11 and forced to become a child soldier. He overcame challenges that no child should face. After making two Olympic games and building a life in America, Julius returned to Uganda to help his communities who were suffering as a result of war.

After their meeting, Eloise promised to fulfill his dream of restoring hope to his village in Northern Uganda after decades of civil war. Love Mercy sees a future where Northern Uganda is transformed through simple solutions to poverty. Our projects increase access to education, health care, and income generation and are funded entirely by generous donations from the public. We need your help.

We see northern Uganda transformed out of poverty by increasing access to healthcare, clean water, food security and income generation for entire communities.

To partner with local communities to find innovative solutions to reduce poverty and increase wellbeing following 20 years of civil war.

One humble person can make a difference.

Through our values, we seek to…

to show kindness to others, regardless of faith, background, race, religion or gender

to hold others in higher regard than ourselves, being trustworthy, accountable and transparent in all we do

Read about what we do 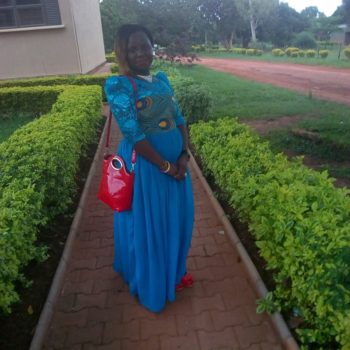 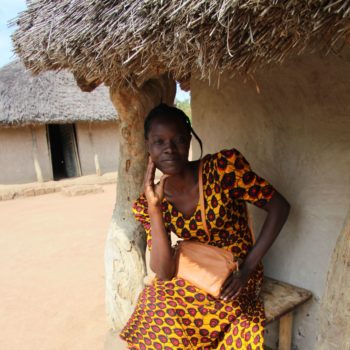 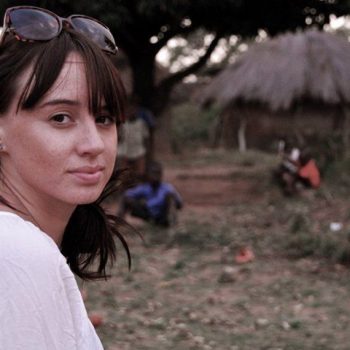 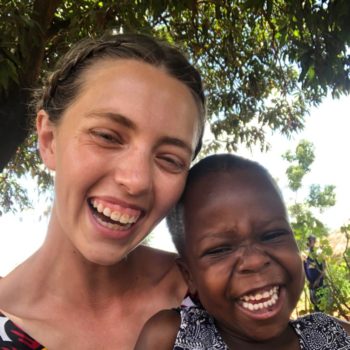 Read about what we do

Roger Wellings – Founding Director - Owner at Raw Strategy
Roger serves the organisation by bringing his skills in finance, governance, systems and partner relations. He completed a Bachelor of Commerce with Honours in Finance and Accounting. He was the founding owner and manager of Fiji and Pacific Specialist Holidays in Sydney. He now acts as a consultant for tourism and property development in the South Pacific.
Eloise Wellings – Founding Director - Australian Olympian
Eloise is a professional athlete and Australian Olympian. She serves as Love Mercy’s ambassador in a volunteer capacity and brings her vision and strategy to the board to direct the overall operations for the Foundation. She has in the past owned a small business as a personal trainer, and is a mother to India, 2.
Michael Hardie - Executive Coach & Leadership Consultant - Founder of Michael James Co.
Mike Hardie serves the board by facilitating the relationship of the organisation and local churches having been a pastor for over 20 years. Mike brings his experience in project planning, communication, leadership and vision development. Mike is a credentialed Minister with Churches of Christ NSW and Executive Board member for Fresh Hope NSW. Mike has completed a Bachelor of Ministries, Post Grad studies in leadership & training in Executive Coaching.
Katie Rosser - Director & Chairperson - Director at Seldon Rosser
Katie Rosser joined the board in 2016 and took on the role of Chair in November 2017. Katie has a Bachelor of Laws and Legal Practice Certificate, and is a UK qualified solicitor. She is co-founder and Director of Seldon Rosser, an executive recruitment and search firm. Katie’s experience in running a small and growing business adds value when advising on Love Mercy operations. Her recruitment experience is also invaluable in managing the HR needs of the organisation.
Danielle Thomson - Director & Secretary - Provisional Psychologist and School Counsellor
Danielle went to Uganda on the first Love Mercy trip in 2010. She was captivated by its people, particularly the Ugandan children. She is a Provisional Psychologist and School Counsellor and brings her skills in child protection and her passion for Uganda to the board
Gerard Timbs - Director - Environment & Planning Lawyer, Partner at Holding Redlich Law Firm
Gerard joined the board in 2018. He is a qualified town planner and lawyer and practises in all aspects of planning and environmental law. Gerard is a keen runner and has completed 13 marathons, including an attempt at the Kampala marathon in 2017 on a trip to Uganda while visiting Love Mercy projects. He is committed to return to Kampala to finish it when he goes back next time. He serves the board with his skills in law, governance and strategic planning.
James Sutherland - Director & Treasurer - Chartered Accountant
James is a Chartered Accountant with broad experience across corporate and project finance. He has worked for Ernst & Young in their Sydney, London, and

Johannesburg offices on client engagements across the AsiaPac, North American, European and African regions. After spending the last 5 years providing commercial and financial advice to government and private sector infrastructure developers across Africa, James returned to Australia in late 2017 and is now the COO of P2P business lending platform Grapple Fund. James joined the Board in July 2018 and serves the organisation as Treasurer by providing his skills in finance, audit, governance, systems and accounts.
Lizzie Borwick - Director - Director, Fundraising & Philanthropy, Amnesty International Australia
Lizzie is the Director for Fundraising and Philanthropy at Amnesty International Australia and has worked in fundraising across the health, international development, conservation and human rights sector for over 15 years with local, national and international not-for-profits. Lizzie joined the board in 2019 (and is mum to Fern, 8 and Archie 4).
Read our recent features in the News and Media