This morning with International Women’s day coming up in a month, I am reminded of a story from just a […] 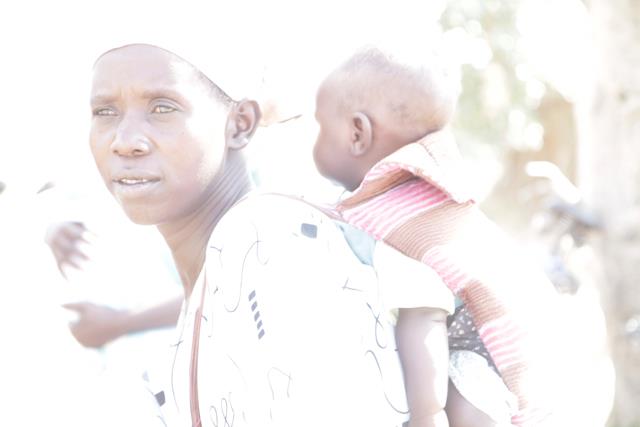 This morning with International Women’s day coming up in a month, I am reminded of a story from just a few weeks ago.

One afternoon as we were walking through Lira town, going to check on some seed suppliers for our Cents for Seeds project, two young girls approached us in the street. We were with Julius, who is definitely a celebrity in his village given his Olympic status, but also because of the incredible hard work that he puts in to bringing development to his people. These two girls, both called Grace, looked no older than 16 to me. They approached us and told Julius that they knew him, and that they lived in his village, Awake. It was almost 5pm, and the sun was beginning to set. Julius knew that they had a long journey ahead of them. He offered for them to stay the night in his home in Lira, so that they could rest and commence their journey the next morning.

They followed us around the market place, where we noticed that one of the girls was pregnant. Julius told us that the other girl already had two kids, and that this one who was currently pregnant had no husband. She also was wearing no shoes. The next morning, Eloise packed her spare pare of thongs in a plastic bag, and we made our way over to Julius’ house for our morning training. Eloise intended to give Grace her shoes, however when we arrived, we were told that the girls had left last night and they had not stayed after all.

When we enquired as to why the girls left so suddenly, we were told that Grace, the young woman who was pregnant, had had some type of fit as soon as she arrived at the house. The boys told us that she was posessed by a demon and that she fell to the ground and started shaking. We asked a few more questions and established that her eyes were rolling in the back of her head, and once the fit was over, she was delirous and not making any sense. Her friend was laughing at her and telling her to get up and stop being silly.

Whilst the boys were adamant that she was posessed, Eloise and I were both quietly putting the pieces together in our heads; either this girl had epilepsy, severe malaria, or something even worse. She had left the house that evening in embarrassment and fear, and by the time we arrived the next morning we had no way of contacting her, as we didn’t even know where she was. I couldn’t get her out of my head for the rest of the trip – a young girl, with no husband, expecting a baby, and with some sort of serious medical condition yet no access to proper medical care. I felt helpless, I felt overwhelmed. Part of me wanted to get in the car and drive into the village until we found her, but I knew that that was unrealistic. We didn’t even have a photo of her, but her face is still burned in my memory.

I had to accept that that is the way things are over here. People live like this. Women can die like this… and it’s for this reason that on International Women’s Day on March the 8th, we will be raising as much money as possible to change the fate of young women like Grace.