The Love Mercy Foundation is passionate about justice,equality, and especially simple solutions that have life changing effects in thedeveloping world.On […]

The Love Mercy Foundation is passionate about justice,
equality, and especially simple solutions that have life changing effects in the
developing world.On our first trip to Uganda in November, the team got to experience these things first hand.

Africa is unlike anyplace I have ever seen before. In some ways, it was exactly as
we expected. There are women who carry things on their heads, kids who smile
real big and point and laugh at the pale people, and lots of music and dancing. In
other ways it was totally unexpected and nothing could have prepared us for
what we would see or do. The media tends to portray Africa as a dark, scary and
hopeless place, filled with fear, crime, depressing images of kids with big bellies
and no clothes. We did see these types of images with our own eyes, but far from
being sad and depressing, We were shocked at the light and hope that radiates from
each person. The people are resillient, their lives are often
characterised by war, poverty, and fear, yet they are the happiest, most
welcoming people on earth.

We had some incredible moments on our trip.

We met a little baby boy, Emmanuel, who was only 1 month old. His mother couldn’t brest feed, so he was very frail and tiny. She asked us to pray for him.

We heard first hand the story of Julius’ father, Charles, who was abducted by the LRA. He has in fear for his life as the LRA based their camp near his homeland, has lived through his Eldest son being abducted and taken into the bush to be a child soilder for 3 months, and the death of his wife at the hands of the rebels. Now he is a pastor, and we are working with him in his village of Awake to build a clinic and provide agricultural support so that his village can return to their homes after living in IDP camps for the last 5 years.

This photo was taken at a church in the village of Baa, where we implemented our first Cents for Seeds project. For $25aud we provide a women in this village with 10kgs of seeds. She plants, and harvests these seeds, generally receiving a yield of 100kgs. Then she gives back the initial principle of 10kgs for us to give to her neighbor. we learnt that 104 of these women had returned their initial principle of 10kgs and had received a yield (on average) of 100kgs! This was incredible news for us as this was our first time this program was implemented and we were expected to only receive a return of 70% at a maximum.  We received feedback from these women, and will change the timing of the seed distribution for next year, and double the amount to 20kgs because their land is so fertile after laying dormant for 20 years during war times.

We visited the 19 Orphans that live in a house in Lira in Northern Uganda. These are the orphans that the Love Mercy Foundation organizes sponsorship for, and ensures that they attend school, have adequate meals, health care and school supplies. This was an incredibly enriching time just sitting and playing with kids who don’t often have the opportunity to have love and care from adults. We took over a lot of play stuff that people had donated in Australia (like hula hoops and colored pencils) and had a lot of fun watching how great African kids are at hula hooping! We were able to complete our goal of filming a documentary focusing on 3 of the kids who have had a very moving past. We established that the next trip may involve some sort of trauma counseling for the kids who were street kids, and some of whom possibly witnessed the murder of their parents but who have never addresses these issues.
It was wholly evident to me that God has an incredible plan for this area of the world, and I am amazed at what has already been achieved just from sitting in an office in Sutherland!  It was a fantastic way to gain perspective on our projects and see exactly where the people of Northern Uganda are at. The villages we are focusing on have just lived through 23 years of violent war and abduction, and have only returned to their villages for 2 years after spending 6 years living in IDP camps. It is the perfect time to help facilitate development in this place. 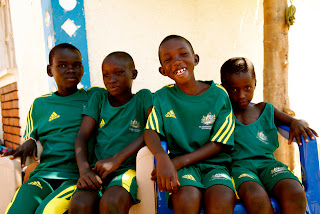 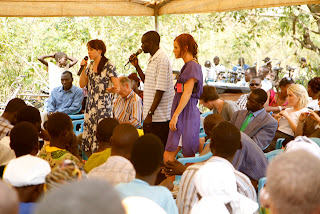 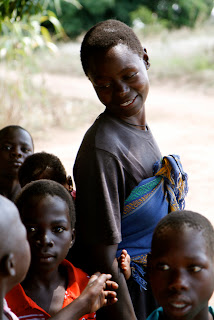 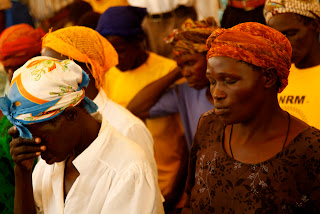 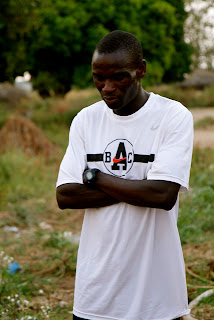 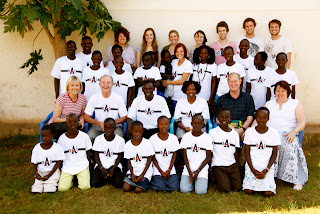 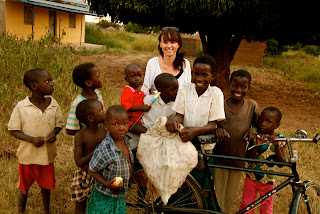 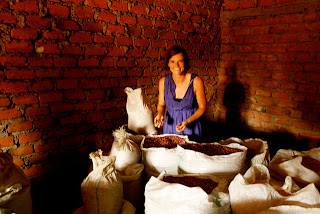 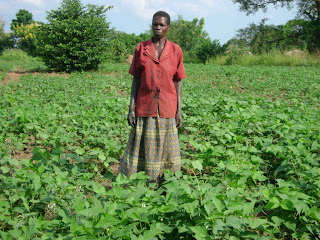 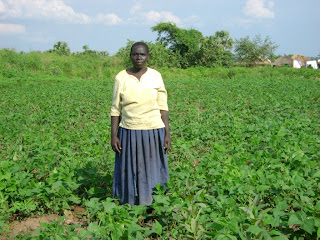 📣 Calling all volunteers! There’s just one

News from Uganda! In recognition of the contributi

Sydney runners come and race at the Elzy Wellings