She is 33 years of age and from a village called Aminoceria. She’s married and has given birth to 7 children, sadly losing two when they were young. Of her 5 children, only 2 are in school.

Within her first year of being in the Cents for Seeds project, she harvested 100kgs! She sold it all, sent most of it to VSLA (Village Savings Loans Association) to accumulate savings, and used the rest to pay for school fees.

Her second harvest yielded 35kgs of seeds, with this she bought a bike to ease her transportation to make her role as mobiliser for her group more efficient. Last year was particularly difficult for Cents for Seeds participants as the drought was incredibly harsh on crops.

Alongside Cents for Seeds, Agnes catches silverfish in local ponds to sell for income.

When thinking about she wants to do with this year’s harvest, she plans to buy a cow for farming so she no longer has to borrow someone else’s when she needs it!

Being from Aminoceria village, our 2020 Impact Report, can help us flesh out more around Agnes’ experience over the last few years. Since our previous wellbeing survey in 2018,  the average woman in Aminoceria has experienced the following changes (amongst many others!)…

To learn more about Cents for Seeds and the impact it has for women across Northern Uganda, watch the following video!

Donate to Cents for Seeds 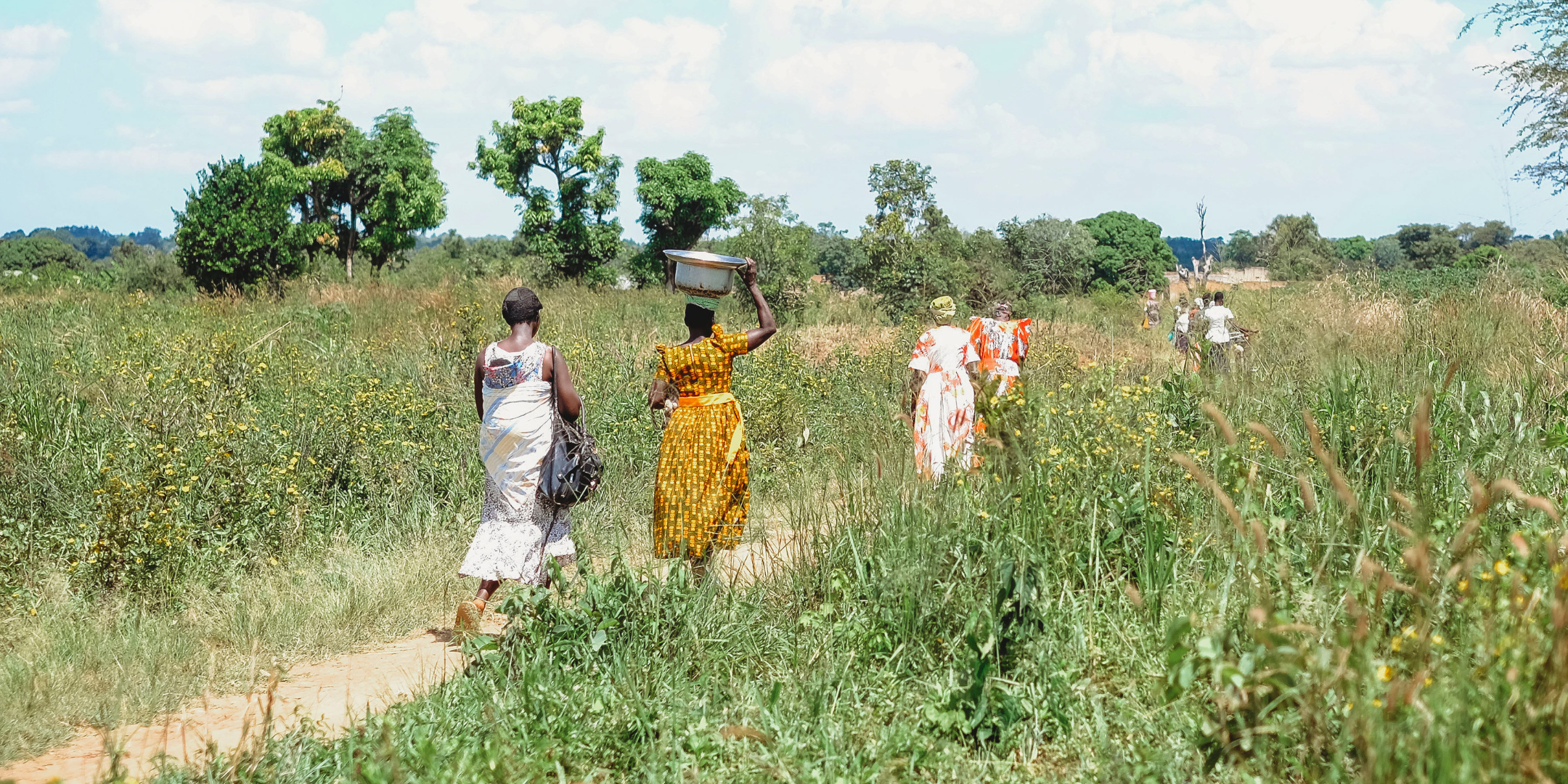 Beautiful little faces like this are born at the K

Will we see you at the @run_nsw Sydney Half? Just

Thank you to all #TheMotherRun sponsors and runner

Guess who's coming to visit? 🙌 This great man

She’s back! 💚 Our hearts are full again as @

Our community is growing 💚 Welcome to all our n